OK THEN. Let's jump back in from our late summer solstice with both feet... 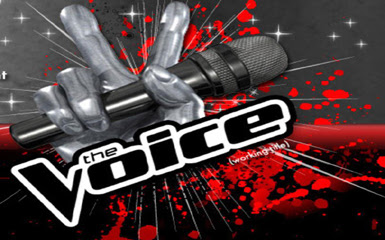 Garland Jeffreys is a music geek's wet dream. He's had one of those odd and singular careers where he has been present at the edge of a variety of iconic musical scenes. Originally from Brooklyn (more specifically, Sheepshead Bay), Jeffreys attended Syracuse University, where he knew Lou Reed BEFORE Reed was in the Velvet Underground and even later got to play guitar on John Cale's solo debut Vintage Violence. (He also wrote one of that record's best tunes, "Farweather Friend.") In the mid-1960s, Jeffreys was a haunt of the Greenwich Village folk scene that birthed Bob Dylan, Joan Baez, Ramblin' Jack Elliott, Odetta and Dave Van Ronk; influenced by that gaggle, he later formed the country-soul combo Grinder's Switch the same year as the Flying Burritos Brothers released The Gilded Palace of Sin. In the late 70s, the half-black, half-Puerto Rican was part of a loose confederation of musicians (Mink De Ville, August Darnell, Hector Lavoe, the rosters of Fania and Salsoul Records) who were broadcasting the ethnic underbelly of New York music that was quietly and inexorably shifting away from the legacies of Tin Pan Alley and the Brill Building. And, at his 1977-1982 peak, he even skirted the edge of Gothamite New Wave and Two-Tone Ska. 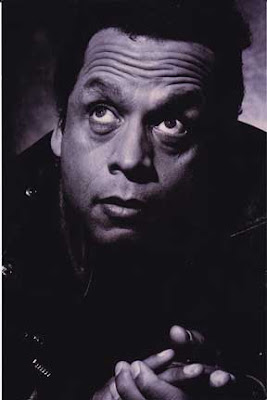 When Clarence Clemons died this year, music journalists waxed rhapsodic about the unique and groundbreaking interracial bromance between Clemons and his boss, Bruce Springsteen. But Garland Jeffreys embodied this in one body and one career. His persona was arguably as groundbreaking: onstage he cut the figure of an Afro-Rican toughie, like he always expected to get into it after the show, and his literate songs could be as operatic and cinematic as anything off The Wild, The Innocent & The E Street Shuffle but with a better integration on the legacies of reggae and soul. His voice carried all the grit of a dog day afternoon in '77 Brooklyn, but was undercut with the tiniest amount of vulnerabity -- the vato who secretly sheds a tear on the tenement staircase -- that could only have come from the tradition of corner doo wop and sweat-soaked rocksteady. All told, Jeffreys was the Dion DiMucci for the John Lindsay-Abraham Beame-Ed Koch era. 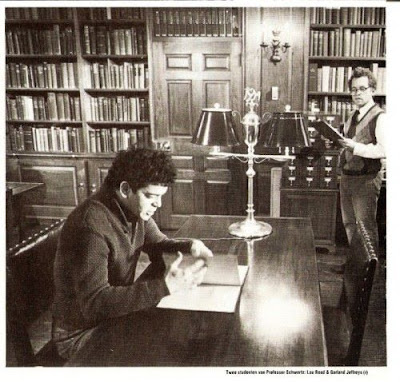 Jeffreys, now nearing 70, still records and tours -- in fact, he just recently released his 14th record The King of In Between. But he has released at least four legitimate classics that if there were any justice, will soon be reissued in deluxe packages by Rhino or Sundazed with 62-page liner notes by Greil Marcus or Jonathan Lethem: Ghost Writer (1977), One-Eyed Jack (1978), Escape Artist (1980) and the smokin' gunfight that was Rock 'n' Roll Adult (1982), arguably the second greatest live album ever made. There are his now-classic songs: "Wild in the Streets," "35mm Dreams," "Graveyard Rock" "New York Skyline" and the haunting "Ghost Writer" -- not to mention his revelatory covers of "96 Tears," "No Woman No Cry" and "Streets of Philadelphia." Jeffreys stands with George Clinton as one of the godfathers of the "Black Bands CAN Play Rock & Roll" aesthetic later championed by Prince, Living Colour, Ice T's Body Count, Lenny Kravitz and Lil Wayne. And Jeffreys was a bit of an agitateur racial, appearing onstage in minstrel makeup and with a disturbing puppet named Ramon. "Wild in the Streets," with its Springsteenesque title, had dark inspiration coming from a rape and murder of a young girl in the Bronx; it later became an inadvertent influence on the SoCal skatepunk culture, with covers coming from such unlikely inheritors as the Circle Jerks and Hot Water Music.

I guess what we're getting at with all this is that we should start our harrassing of the Rock & Roll Hall of Fame nomination committee now. They have a lot of catching up to do.

Posted by Matthew Duersten at 10:15 AM

Email ThisBlogThis!Share to TwitterShare to FacebookShare to Pinterest
Labels: Garland Jeffreys, The Voice

Matthew Duersten
A Wisconsin-born freelance writer now based in the great city of El Pueblo de Nuestra Señora la Reina de los Ángeles, his pieces have been included in the anthologies Da Capo Best Music Writing and L.A. Now. He first entered the blogosphere in 2006 with the music site Downbeast, an offshoot of the L.A. indie-jazz label Cryptogramophone. He was also a senior editor of Glue magazine and has written for numerous publications including L.A. Weekly, No Depression, All About Jazz, Variety, Los Angeles magazine, Time Out-New York, Flaunt, Oxford-American, Black Book, New Times, Extraordinary, and more. Currently, he is working on a book for Asahina & Wallace publishers on L.A.'s underground jazz scene.